On October 1st, Supervision installed its mobile large video screen LM62 at Pont d’Iéna on behalf of MAGNUM, for the launching of Octobre Rose, a gathering against breast cancer, organized by DS Events for the “Breast Cancer, Let’s Talk” Association.

At the announcement of Charles Aznavour death, MAGNUM and the Municipality of Paris well-thought-out the fact that Supervision screen was already installed in front of the Eiffel Tower, a good opportunity to pay tribute to the last giant of the French song.

“This evening at 21h30, Paris will pay tribute to #CharlesAznavour, broadcasting his most beautiful songs and portraits on the large video screen installed at Pont d’Iéna.” 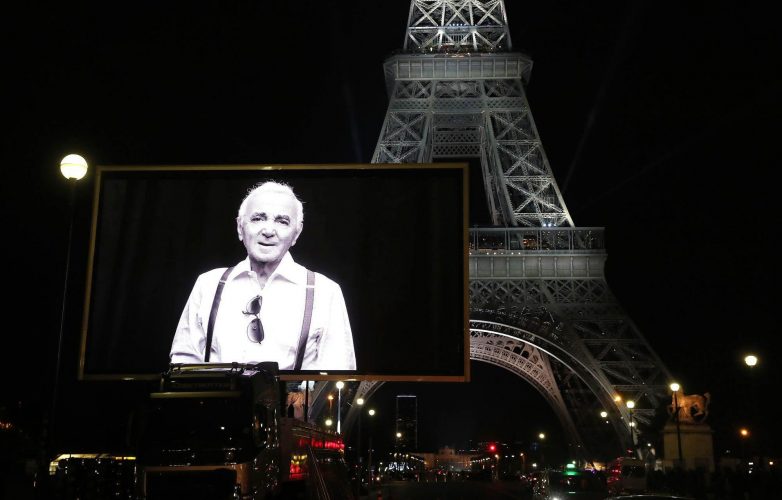 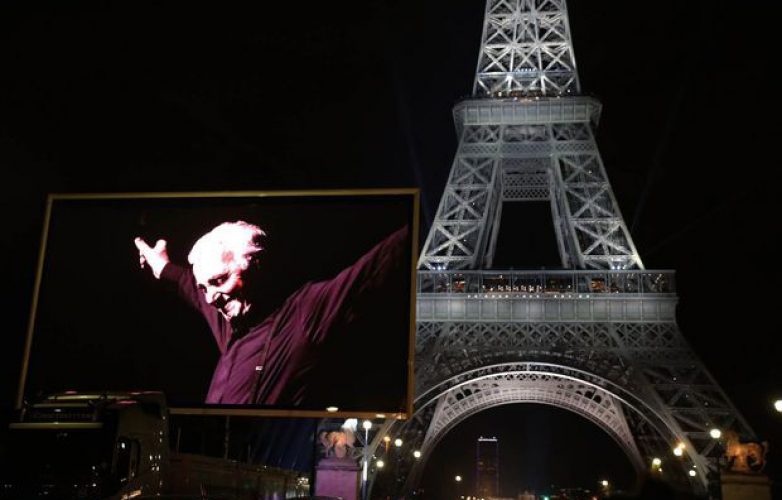 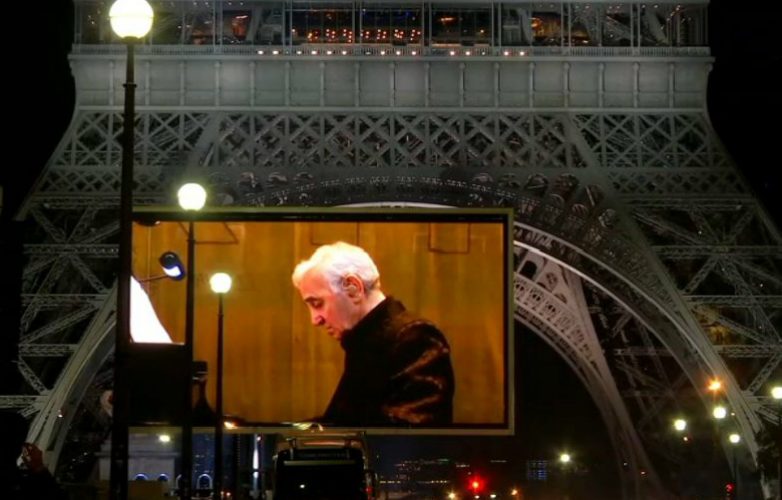