A screen for the divine BB

Brigitte Bardot was honoured on September 28th in the Riviera resort of St Tropez, where statue of the french actress has been unveiled on her 83rd birthday.

The initials BB and Saint Tropez have been synonymous since the shooting of the film And God Created Woman in 1956.
The little fishing port that owes so much to Brigitte Bardot has offered a a 2.5-metre bronze statue signed by Milo Manara reprensenting curvaceous young Bardot in a shell… maybe inspired by Botticelli’s The Birth of Venus.

The unveiling ceremony took on even greater poignancy when the Supervision giant screen showed the audience black and white images of the french actress who has truely « changed perceptions of women and has contributed to women’s empowerment ».

In a hand-written note, Brigitte Bardot thanked the people of St Tropez for the « immense honour » of the « magnificent statue immortalising the woman that God created in Saint-Tropez ». « I’m sending you all huge thanks, with tears in my eyes » she wrote. 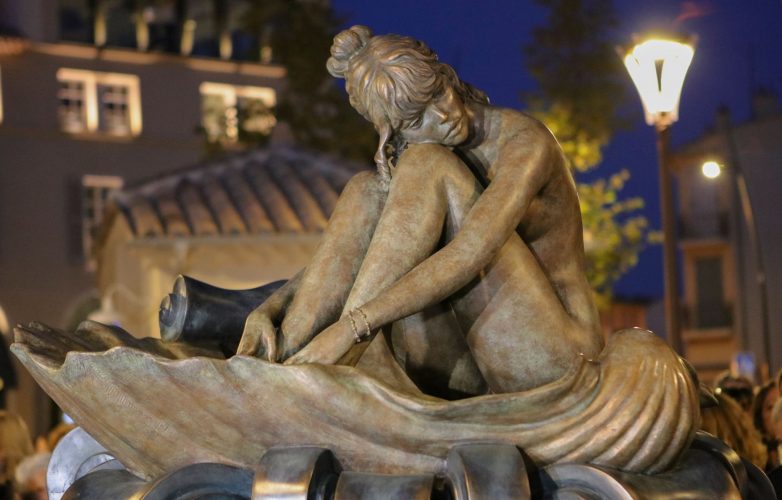 Concerts, conventions, sporting events… For all your major events, outdoor or indoor, we propose a large range of modular screens.It consists of assembling together the LED modules in order to obtain the required screen size.