The Centennial Ceremony of the Armistice Day at Arc de Triomphe…

This November 11th, 70 world leaders gathered together at the Arc de Triomphe. Two Supervision mobile large video screens LM62 framed the ceremony. This moment filled with emotion was ended with Ravel’s Bolero while images of the Great War scrolled on Supervision six large video screens installed for the occasion (Operation on behalf of MAGNUM).

Supervision thanks the Paris City Hall for its confidence on the installation on Boulevard Ménilmontant of two LM17 and one LMC30 screens, which broadcasted the Inauguration Ceremony of the Parisian War Memorial.

Simultaneously, the 94 415 names of Parisian soldiers died during the war scrolled on a large video screen 24 meters long installed in front of the Paris City Hall.

It was a real challenge for our video technicians. Thanks to a specially developed software for the new media server PICTURALL QUAD of Analog Way, and to the mapping method to generate such a quantity of information (a 4K production for an 11 hour duration), we obtained a soft and harmonious presentation.

94 415 flowers in blue, white and red set in front of Paris City Hall 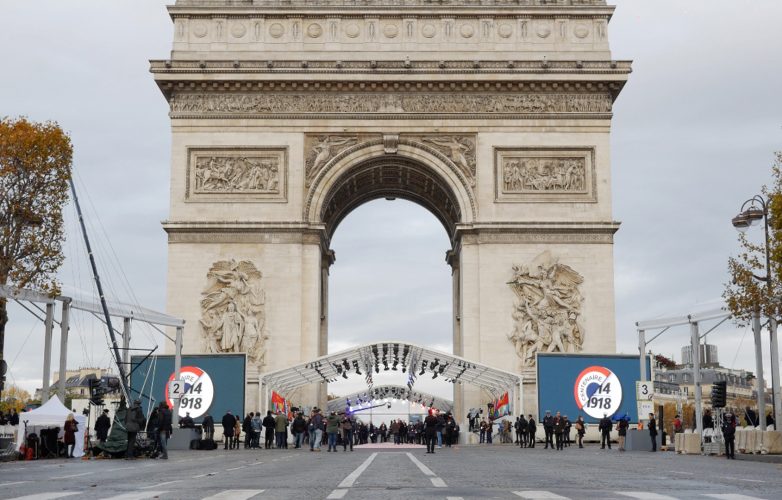 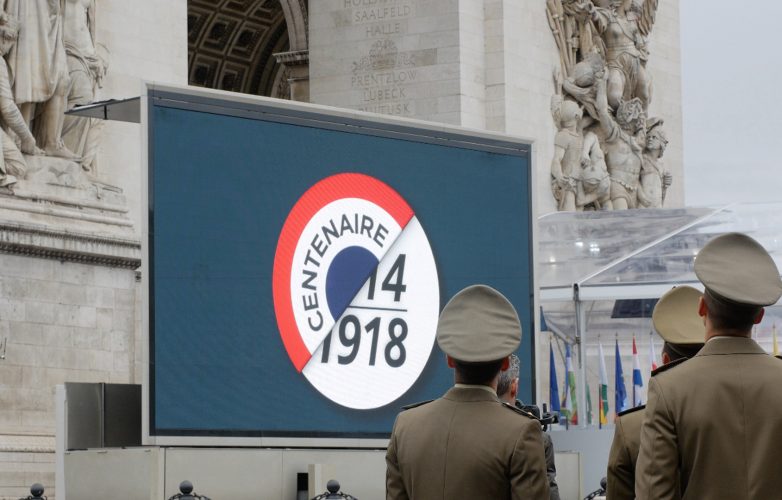 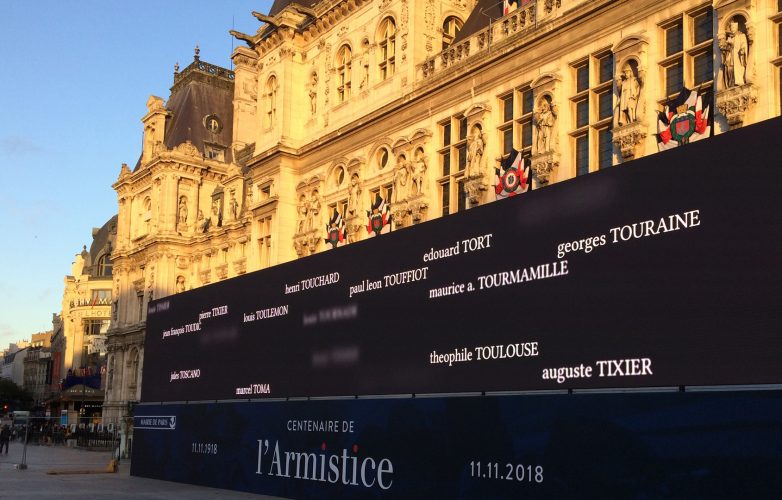 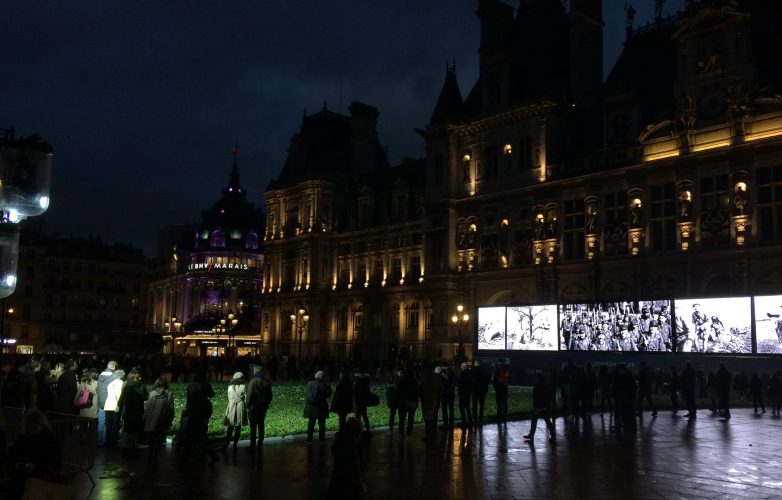 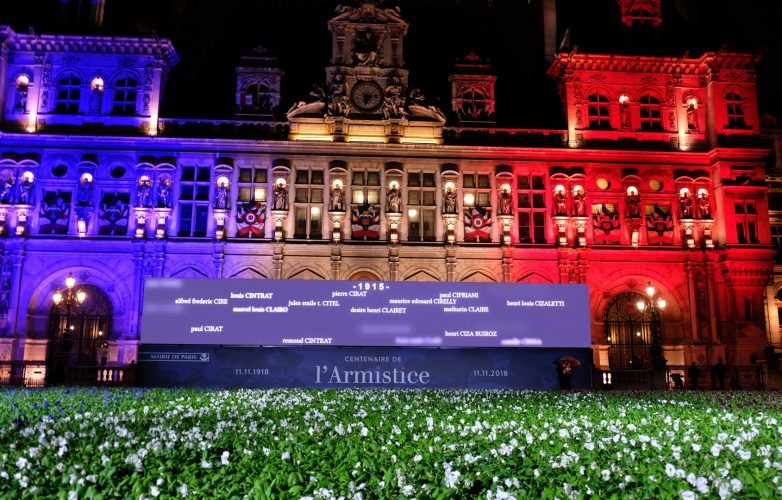 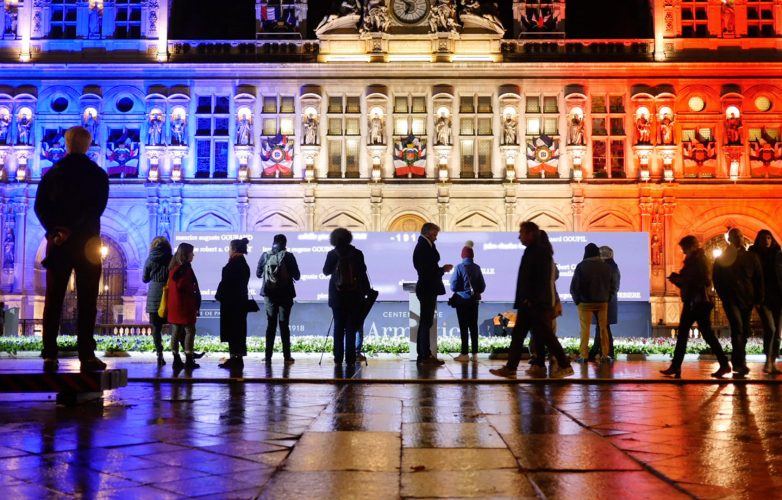 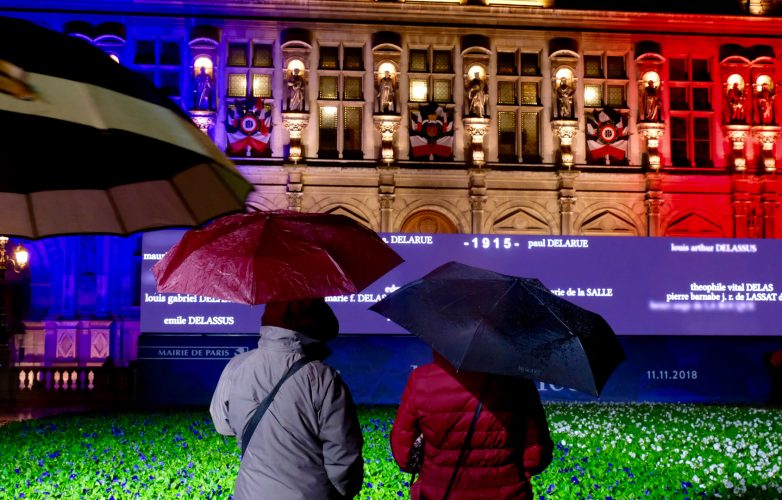 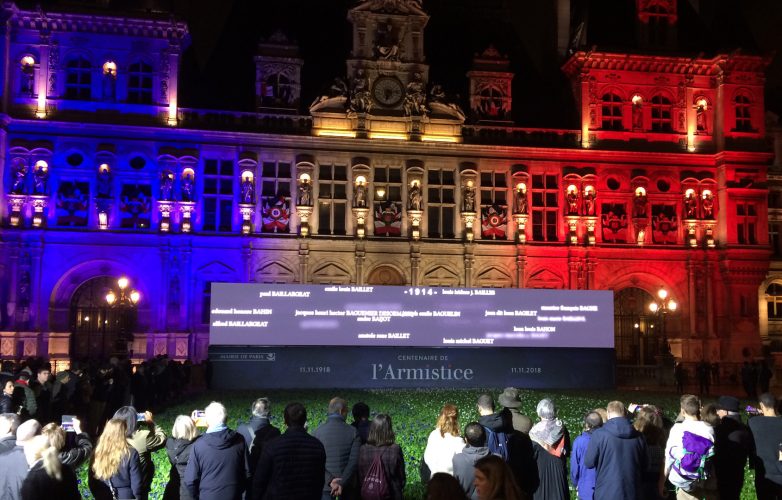 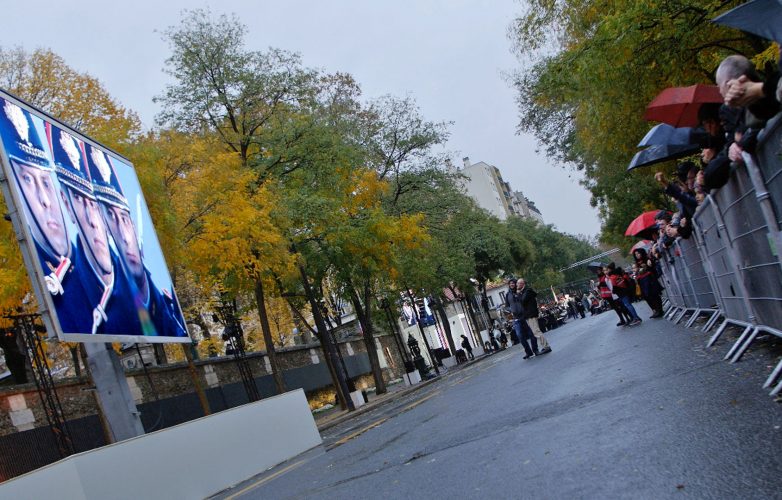 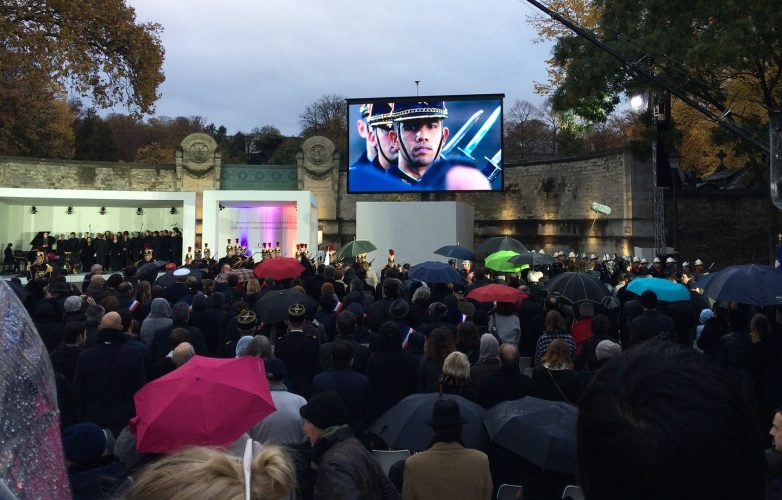 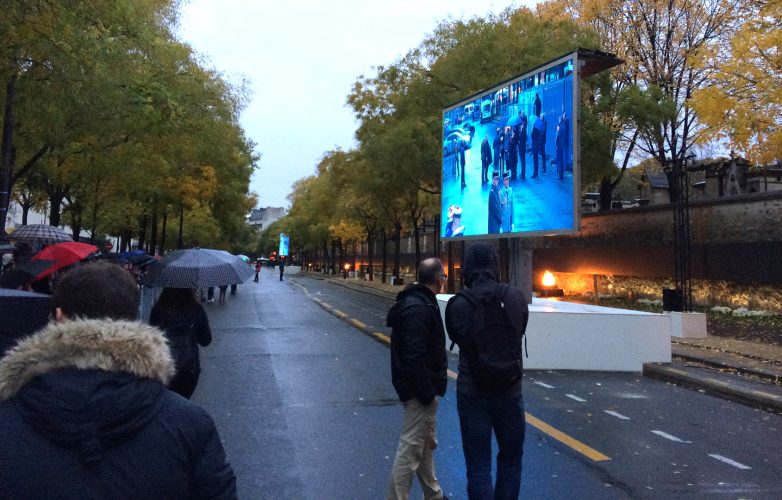 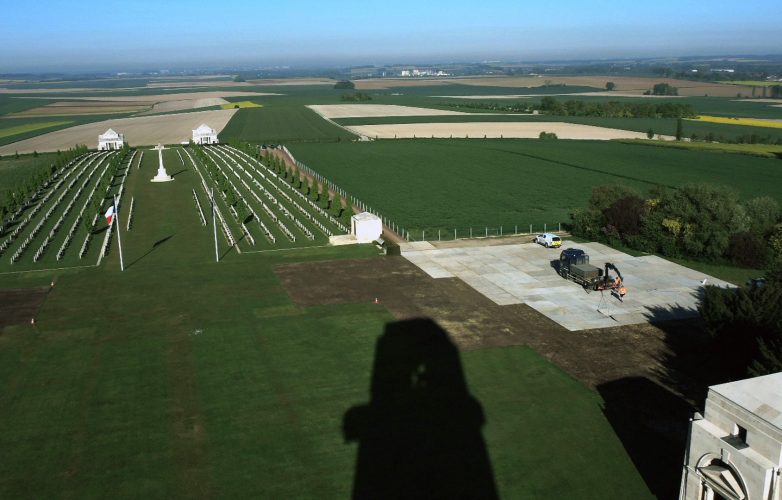 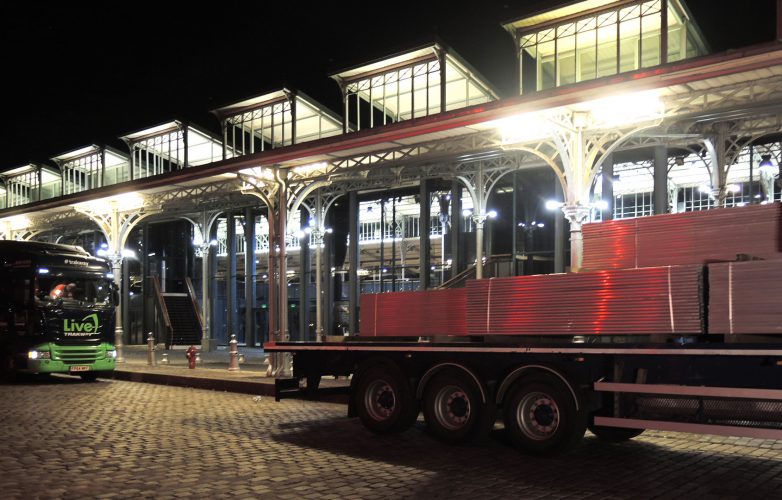 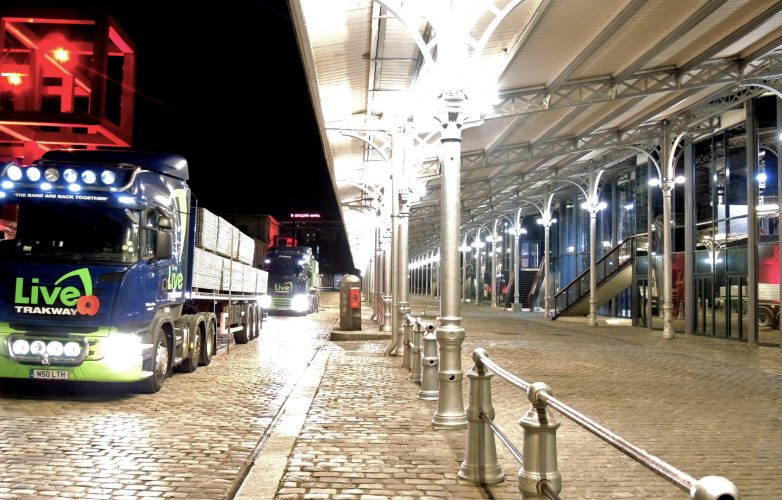